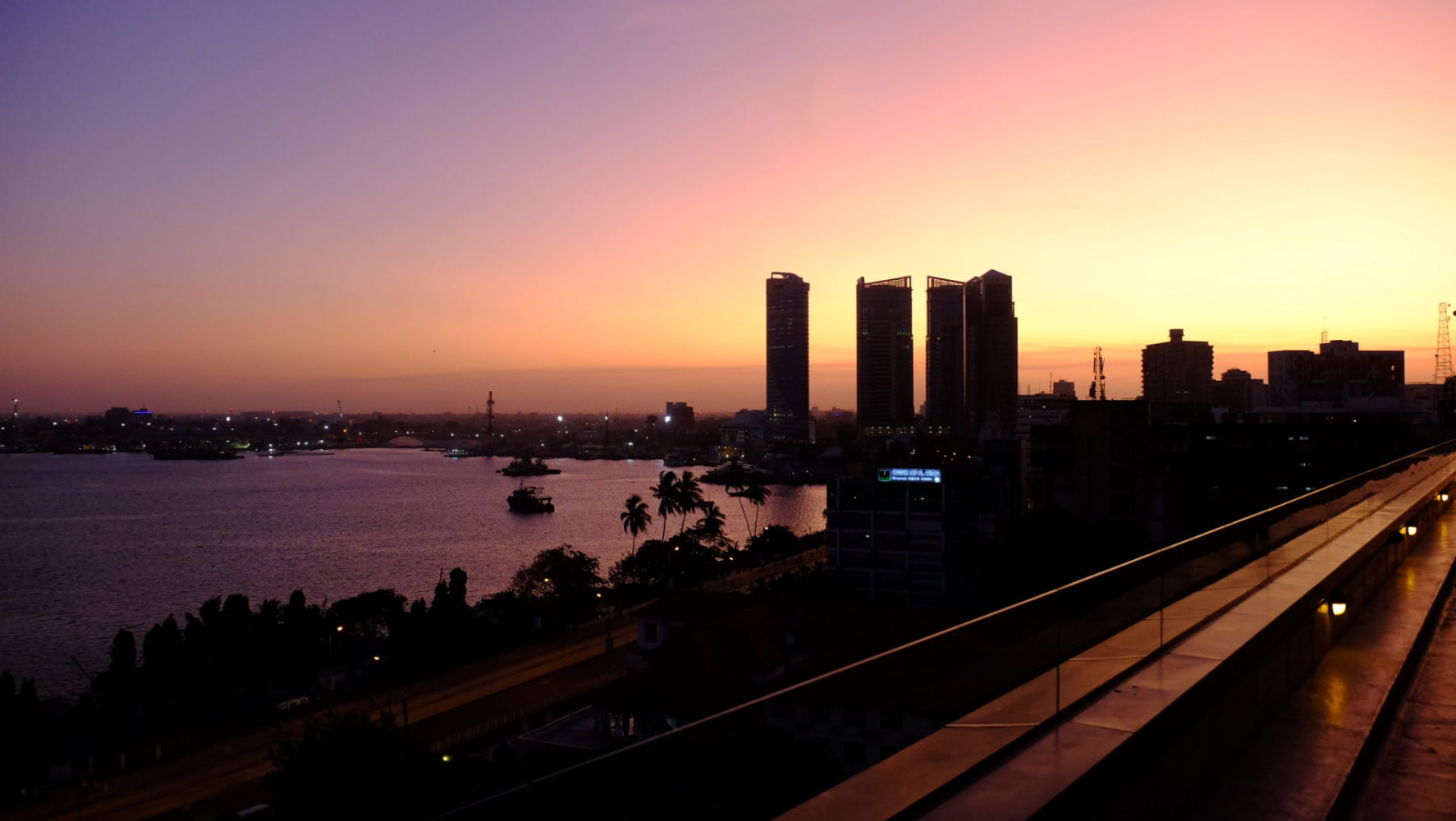 Three publications published by the Media Council of Tanzania have been launched at a colourful ceremony held at Kisenga Hall in Dar e s Salaam.

The Chairperson of the Ethics Committee of the Council, retired judge, Juxon Mlay, launched the publications – -State of the Media Report 2017/2018;Comon Ethical Transgressions in Media and Ruvuma: A case of compromised journalism.

Retired Judge Mlay commended the Council for publishing the three publications and also underscored that the main reason for protecting the media was to ensure that the public if informed.

Citing the Report on Ruvuma: A case of compromised journalism, Judge Mlay said the journalists who were reported to be used to refute a report by another journalist – their act was akin to an attempt to balance an unbalanced story.

The original story in the report by Journalist Geofrey Nilahi that reported on bad shape of schools and bridge in some villages of Peramiho constituency, was not balanced and likewise the stories by other journalists who went to the villages later were not balanced as well.

The State of Media Report was written by Dr. Joyce Bazira, Ally Uki and Henry Muhanika while Common Ethical Transgressions was written by Pudenciana Temba and Attilio Tegalile and Ruvuma ; a case of compromised journalism was written by Hamis Mzee, Lucas Liganga and Florence Majani.

The three books were reviewed by Pili Mtambilike, Absalom

Earlier, the Executive Secretary of the Media Council of Tanzania, Kajubi Mukajanga said the Council was committed to publish the state of the media every year for the last nine years.

The report on state of the Media reflects on the media landscapes in the country.

As for the publication on investigation of the Ruvuma case, he said the Council is mandated by its constitution to carry out investigation on matters of interest to media development and make the report public. 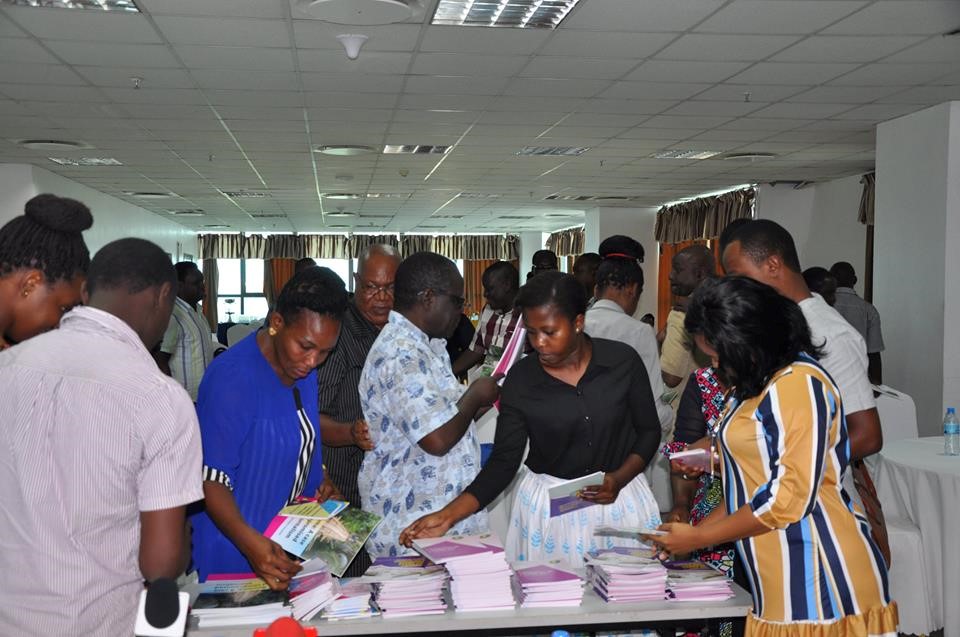 As for the Common Ethical Transgressions, Mukajanga said related it to media monitoring which is conducted by the Council on daily basis.